Blockbusters of the Marvel Universe 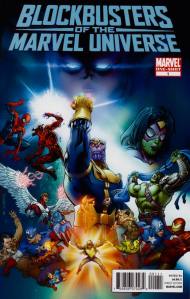 Last year, we lost legend Alan Kupperberg and we are remembering him with this issue.

His art is used in the World War Two section –

Other events featured in this handbook –

Fall of the Hammer

Forces of Darkness, Forces of Light 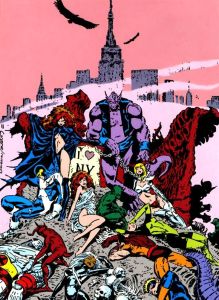 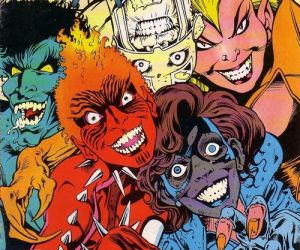 A storyline that ends Magik and only halts Kitty just a tad.

Infinity Gauntlet, Kitty appeared in one panel of this event

Maximum Carnage, still one of the greatest Spider-Man stories of all time! 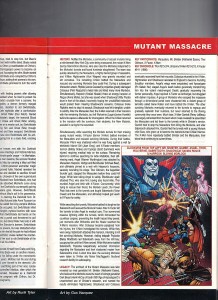 A storyline that took Kitty out of the X-Men and her into forming Excalibur.

Mys-Tech Wars, Kitty played a small role in this one 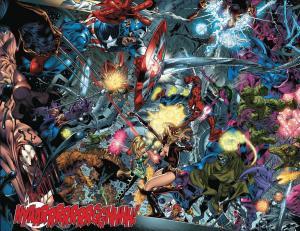 This image is from the Venom Dark Origin miniseries.  Kitty and Lockheed both played parts of this one, Kitty in memories but Lockheed was present.

Such a great handbook!